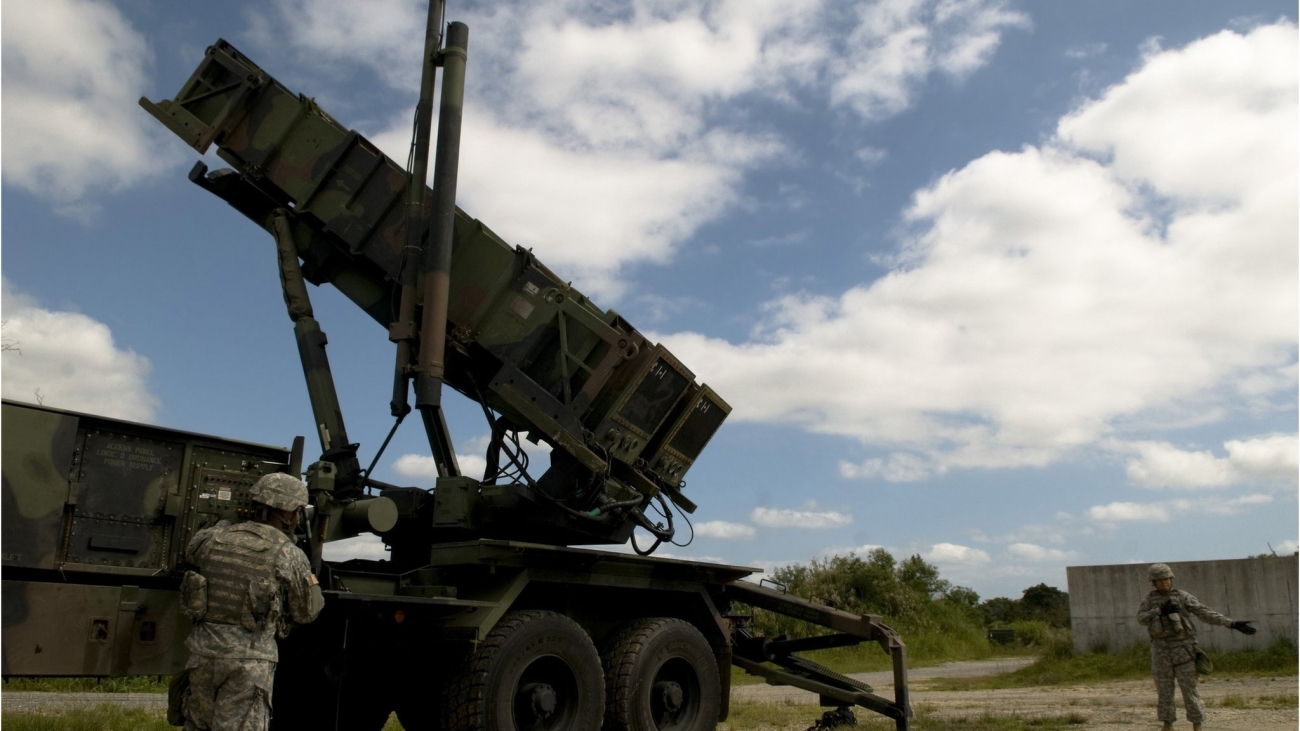 Ukrainian troops will receive training on the Patriot missile system in the US state of Oklahoma, according to American officials. Around 90 to 100 soldiers will arrive from Ukraine at base Fort Sill as soon as next week, the Pentagon confirmed.

The Patriot missile system is an advanced, mobile missile defense system designed to protect against aircraft, drones, cruise missiles, and tactical ballistic missiles. It is widely used by the US military and its allies around the world, and is considered to be one of the most advanced missile defense systems in the world.

The training for the Ukrainian troops will be focused on operating and maintaining the Patriot system, and will include both classroom instruction and hands-on training. The training is expected to last for several months and will be conducted by American military personnel.

The decision to provide training for Ukrainian troops on the Patriot missile system is part of the United States’ ongoing support for Ukraine in the face of ongoing aggression from Russia. Since 2014, Russia has annexed Crimea and has been providing support to separatist forces in eastern Ukraine, leading to a long-standing conflict in the region. The US and other western countries have provided various forms of military aid and support to Ukraine, including weapons, equipment, and training, in an effort to help the country defend itself against Russian aggression.

The Patriot missile system is particularly relevant to Ukraine given its proximity to Russia and the ongoing conflict in the region. As a mobile system, it is able to be quickly deployed to different areas as needed, making it well-suited to the dynamic security situation in Ukraine. Additionally, the Patriot system’s ability to defend against a wide range of threats, including aircraft, cruise missiles, and tactical ballistic missiles, makes it a valuable asset for the Ukrainian military.

The training of Ukrainian troops on the Patriot system is also significant in terms of the broader relationship between the United States and Ukraine. The US has long been a strong supporter of Ukraine’s sovereignty and territorial integrity, and providing military training and support is one way in which the US demonstrates its commitment to the country.

This kind of training also strengthens the cooperation and interoperability between the US and Ukrainian armed forces. This is valuable not just for the conflict with Russia but also for the other joint operations and peacekeeping missions that the two countries participate in.

In conclusion, the training of Ukrainian troops on the Patriot missile system in Oklahoma is an important step in the United States’ ongoing support for Ukraine. The Patriot system is a valuable asset for Ukraine, given the ongoing aggression from Russia and the dynamic security situation in the region. The training will help Ukrainian troops to operate and maintain the system effectively and also strengthens the cooperation and interoperability between the two countries armed forces.