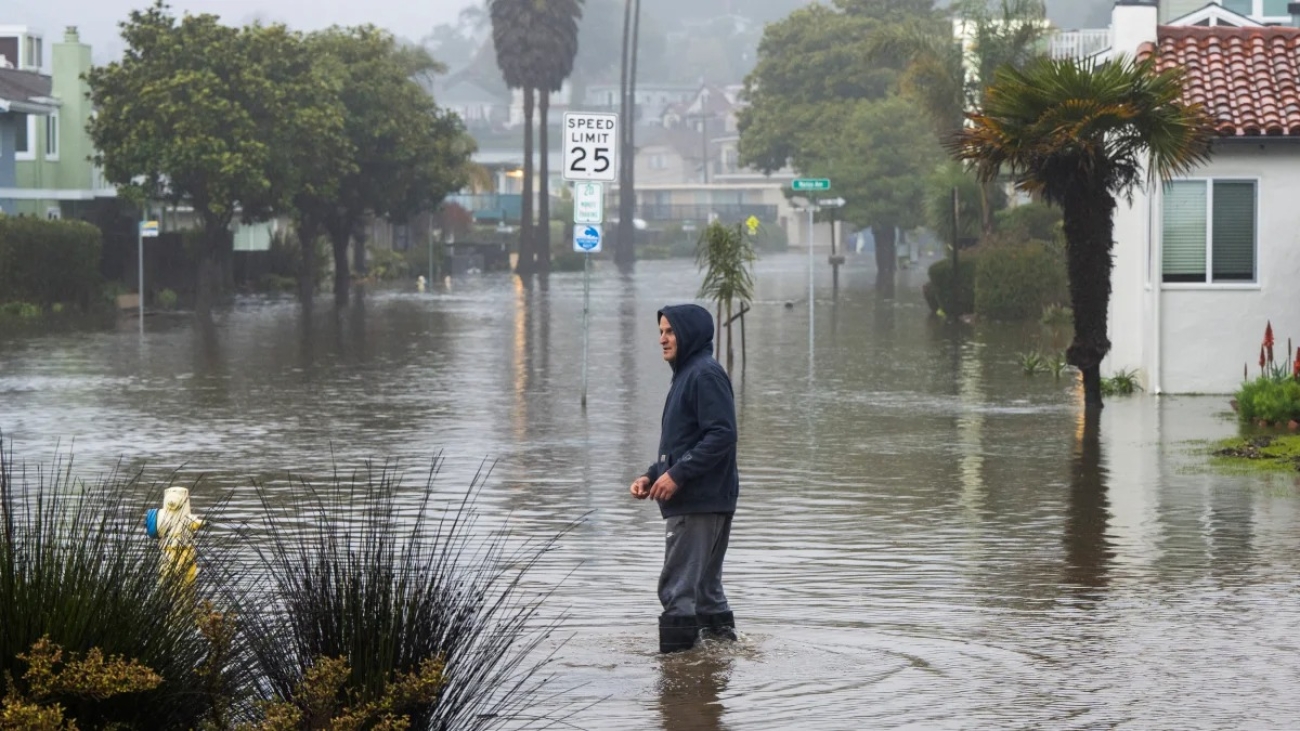 California is no stranger to powerful storms, and the state has seen its fair share of destructive weather events in recent years. From heavy rainfall and flooding to high winds and wildfires, the Golden State has been hit with a variety of natural disasters that have caused significant damage and loss of life.

One of the most common types of storms in California is the “atmospheric river” storm. These storms, also known as “pineapple express” storms, are long bands of concentrated moisture that stretch from the tropics to the West Coast. When one of these storms hits California, it can bring heavy rainfall and strong winds that can cause flooding and landslides. In recent years, atmospheric river storms have caused billions of dollars in damage and claimed the lives of dozens of people.

Another type of storm that Californians need to be aware of is the “Santa Ana wind” event. These winds, which blow from the east and are caused by high pressure over the Great Basin, can reach hurricane-force speeds and lead to dangerous fire conditions. In the fall and early winter, when vegetation is dry and temperatures are high, Santa Ana winds can lead to devastating wildfires that can destroy homes and entire communities.

Climate change also play significant role in such weather patterns in California. As the climate has warmed, California has seen an increase in the frequency and intensity of both atmospheric river storms and Santa Ana wind events. This can make it harder for residents and emergency responders to prepare for and respond to these storms, and can increase the risk of damage and loss of life.

Despite the challenges posed by these powerful storms, there are steps that California residents can take to protect themselves and their property.
First, it’s important to stay informed about the weather forecast and any watches or warnings issued by the National Weather Service. You should also be prepared for the possibility of power outages and flooding by having a supply of non-perishable food, water, and other emergency supplies on hand.
It’s also a good idea to take steps to protect your property from the effects of heavy rainfall and strong winds, such as reinforcing your roof, clearing gutters and storm drains, and trimming trees to prevent them from falling on your home.
Additionally, it’s important to have an emergency plan in place, and to practice that plan with your family and friends so that everyone knows what to do in the event of a storm.

In summary, California is prone to powerful storms that can cause significant damage and loss of life. These storms can take many forms, including atmospheric river storms, Santa Ana winds, and others. Climate change exacerbate the impacts of these storms, making it harder for residents to prepare and respond. However, by staying informed, being prepared, protecting property, and having an emergency plan in place, residents can reduce their risk and be better equipped to weather the storms.