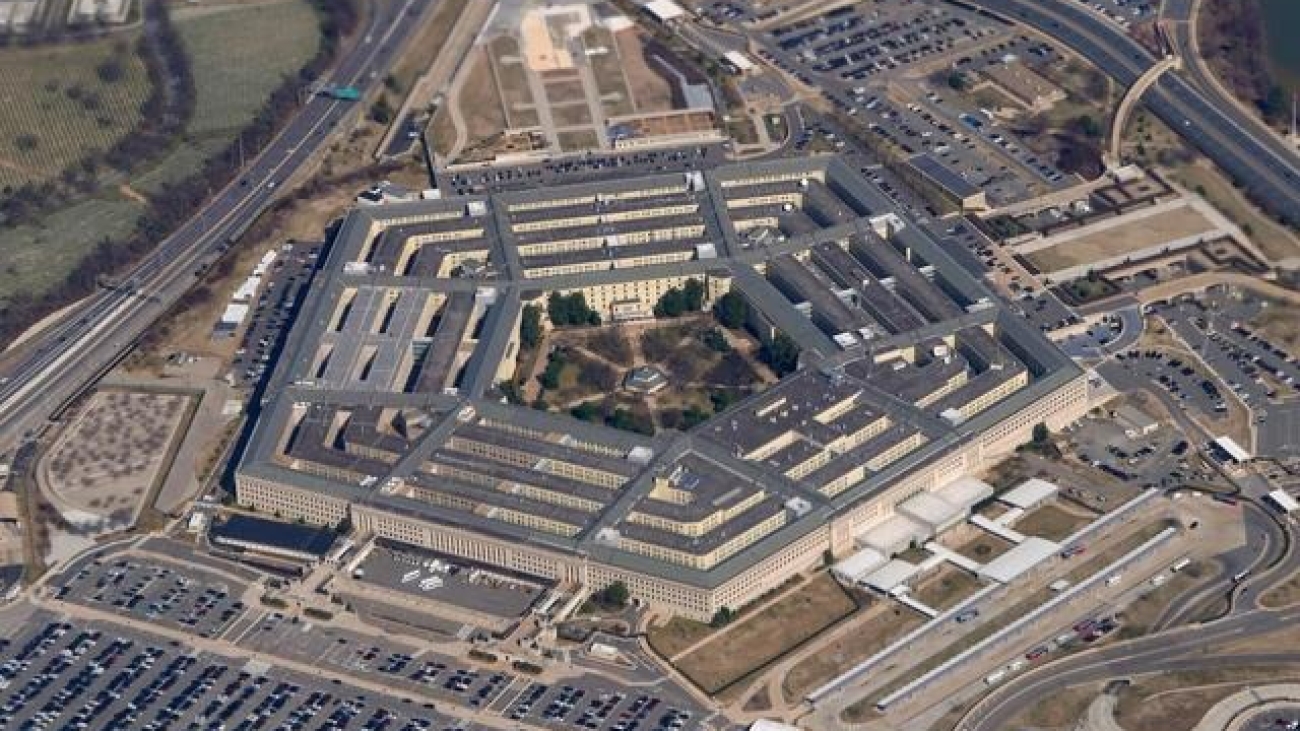 On January 8, 2023, the Pentagon formally rescinded its mandate that required all troops to receive the COVID-19 vaccine. The decision came after several members of the military raised concerns about the safety and effectiveness of the vaccine, and after a number of troops refused to take the vaccine on moral or religious grounds.

The original mandate, issued on December 29, 2020, required all active-duty troops, reserve and National Guard members, and civilian employees of the Department of Defense to receive the vaccine. The mandate also required all troops to provide documentation showing that they had received the vaccine.

The decision to rescind the mandate was made by acting Secretary of Defense Christopher Miller, who said in a statement that “the Department of Defense will no longer require service members to be vaccinated.” Miller added that the decision was made “after a thorough review of the available data and input from military medical experts.”

Miller’s decision was welcomed by many members of the military, who had expressed concerns about the vaccine’s safety and effectiveness. The vaccine had been authorized for emergency use by the U.S. Food and Drug Administration (FDA), but some troops worried about the potential side effects and long-term consequences of the vaccine.

Some service members also had religious or moral objections to the vaccine, and believed that it went against their beliefs to receive it. Miller’s decision means that these troops will no longer be required to receive the vaccine, and that they will not face disciplinary action for refusing to take it.

The decision to rescind the vaccine mandate was met with mixed reactions. Supporters of the decision argue that it respects the autonomy of service members and allows them to make their own informed decisions about their health. Critics, on the other hand, say that the decision could undermine efforts to protect troops from the virus and could lead to a surge in infections among the military.

This is a difficult issue, as the COVID-19 pandemic has put a lot of stress on the military. The virus has already sickened thousands of service members, and it has forced the military to adapt to a new way of operating. The vaccine mandate was an effort to protect the troops from the virus, but it also raised important questions about individual rights and autonomy.

Ultimately, the decision to rescind the vaccine mandate for troops is a complex one, and it is likely to be met with both support and criticism. What is important is that the Department of Defense takes a careful and measured approach in communicating the decision to the troops and ensuring that they have access to the latest information about the vaccine, so they can make an informed decision on whether to receive it.

It’s also important to note that while rescinding the mandate, Department of Defense still encourages the service members to get the vaccine, stressing on the importance of the COVID-19 vaccines as a tool to protect against COVID-19 and to help in the fight against the pandemic.

In conclusion, On January 8, 2023, the Pentagon formally rescinded its mandate that required all troops to receive the COVID-19 vaccine, decision came after several members of the military raised concerns about the safety and effectiveness of the vaccine, and after a number of troops refused to take the vaccine on moral or religious grounds. This change in policy has both supporters and critics and it will be important to see how this decision plays out in the coming weeks and months.