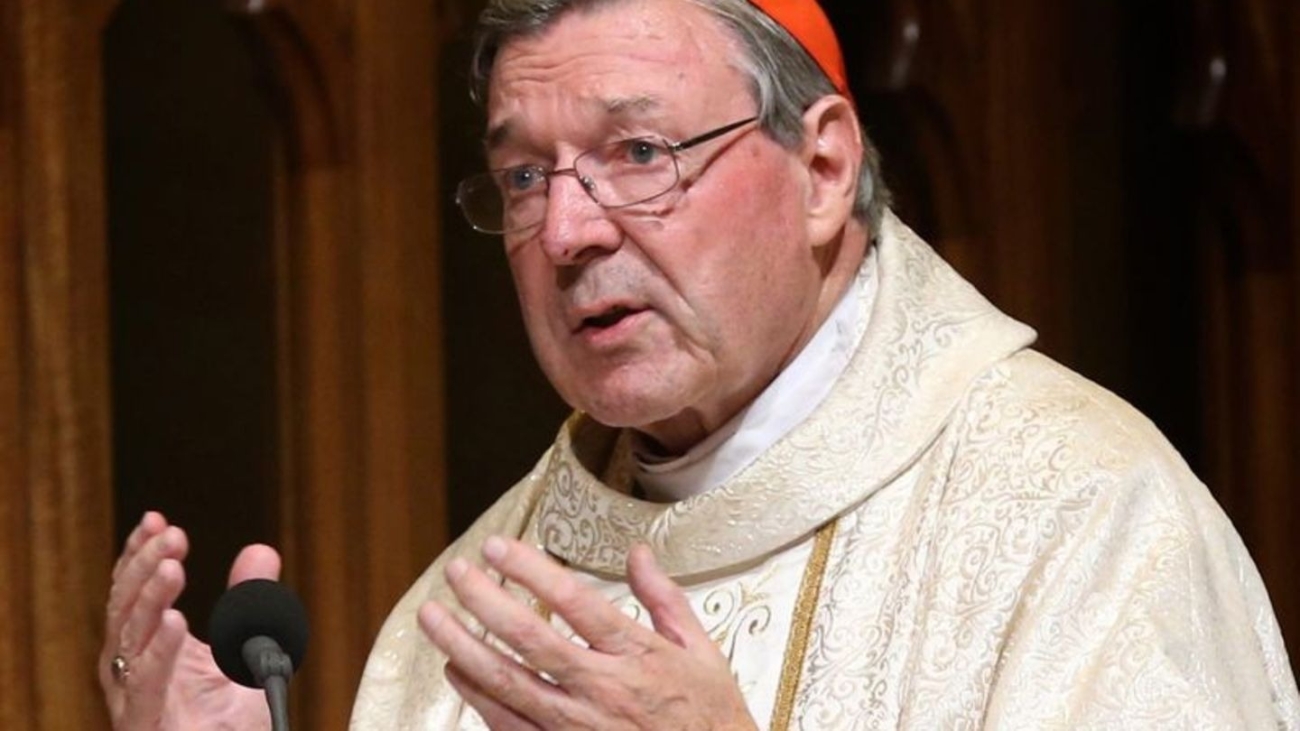 Cardinal George Pell, a controversial Catholic cleric and former Vatican treasurer, has died at the age of 81. Pell’s death comes after his conviction on child abuse charges was quashed by an appeals court in Australia.

Pell was the most senior Catholic Church figure to be jailed for such offences. He was convicted in 2018 of sexually abusing two choirboys in the 1990s, while he was the Archbishop of Melbourne. The conviction shocked the Catholic Church and led to calls for greater accountability within the institution.

However, in April 2020, the Court of Appeal in Victoria overturned the conviction, stating that the jury in Pell’s original trial had not been able to consider evidence that could have raised doubt about his guilt. The court ordered that Pell be released from prison, and he was acquitted of all charges.

Pell’s death was met with a mixed response, with some expressing sympathy for his passing and others reiterating their belief in his guilt.

During his career, Pell held several high-ranking positions within the Catholic Church, including serving as the Archbishop of Sydney and the Vatican’s Secretary for the Economy. He was also a close advisor to Pope Francis.

However, his career was also marred by controversy. In addition to the child abuse charges, Pell faced criticism for his handling of abuse cases during his time as the Archbishop of Melbourne. He was also known for his conservative views on issues such as same-sex marriage and the ordination of women.

Despite the controversy surrounding his conviction, many remember Pell’s contributions to the Catholic Church. He was a vocal advocate for the poor and marginalized and worked to modernize the Church’s finances.

Pell’s death will likely have a significant impact on the Catholic Church, particularly in Australia. He was the highest-ranking Catholic cleric in the country and had been a leading figure within the Church for decades.

The Catholic Church has faced a growing number of scandals in recent years related to sexual abuse. Pell’s conviction and subsequent acquittal were seen as a significant moment for the Church, with many calling for reforms to address the issue.

In conclusion, Cardinal George Pell was a highly influential figure within the Catholic Church. While his death brings a close to his life, the controversy surrounding his conviction will continue to be discussed and analyzed by those interested in the issue of sexual abuse within the church. His death also remind the Catholic Church, of the scandals and a wake-up call to continue working towards ensuring that such abuses never happen again.