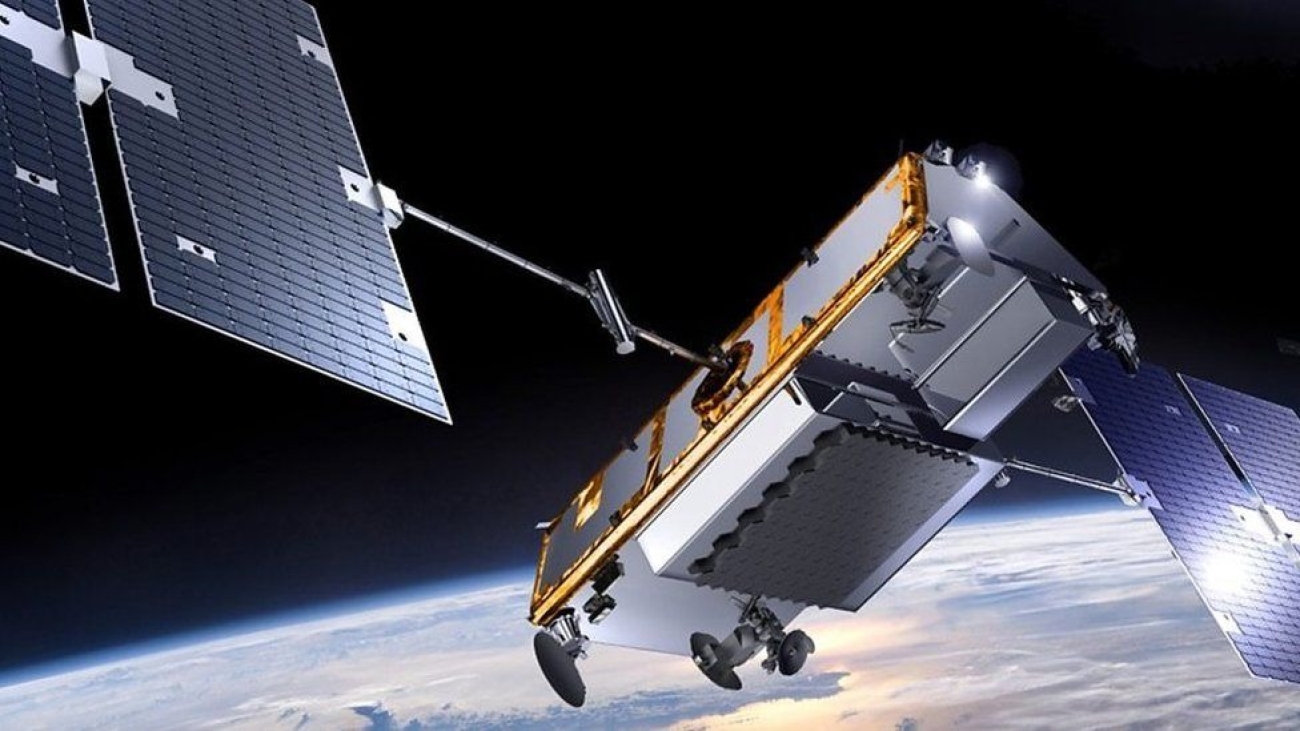 A new partnership between satellite phone company Iridium and chip manufacturer Qualcomm will bring satellite connectivity to premium Android smartphones later this year. This means that in places where there is no mobile coverage, handsets will be able to connect with passing satellites to send and receive messages.

Iridium operates the world’s only truly global satellite network, with 66 low-Earth orbit (LEO) satellites that provide coverage to even the most remote areas of the world. The company’s technology is currently used in a variety of industries, including aviation, maritime, and government. With the partnership with Qualcomm, Iridium’s satellite connectivity will now be available to the vast and rapidly growing market of smartphone users.

Qualcomm, one of the largest manufacturers of mobile chipsets, will integrate Iridium’s technology into their Snapdragon chipsets, which power a large number of premium Android smartphones. This will allow these devices to connect to Iridium’s satellite network even in areas with no cellular coverage. This is a game changer for people who rely on smartphones for work or personal use and frequently find themselves in remote locations with no cellular service.

This partnership will allow people to make calls, send texts, and access the internet in areas where there is no mobile network coverage. This is particularly useful for people working in industries such as mining, oil and gas, and construction, who often find themselves in remote locations without access to reliable mobile service. In addition, this feature can be a lifesaver in emergency situations where traditional mobile networks may be down or unavailable.

The partnership will also be beneficial for people traveling to remote areas, whether for business or pleasure. With satellite connectivity, they will be able to stay connected and productive, without having to worry about losing touch with the world.

Another advantage of this new feature is that it will enable people to travel abroad without incurring high roaming charges. With satellite connectivity, people will be able to use their smartphones without having to rely on foreign mobile networks, which can be very expensive.

The partnership between Iridium and Qualcomm is expected to bring satellite connectivity to premium Android smartphones later this year. This exciting new development will greatly benefit people who rely on their smartphones in remote locations, as well as those who frequently travel abroad. It’s a big step forward in making mobile connectivity truly global, and ensuring that people always stay connected no matter where they are.

In summary, Iridium’s satellite network will be now available to the vast market of smartphone users with the partnership with Qualcomm by integrating Iridium’s technology into Qualcomm’s Snapdragon chipsets. This will allow users to stay connected with the satellite network and have access to calls, texts, internet and more in places with no cellular coverage. This partnership is expected to be available later this year and will be helpful for industries such as mining, oil and gas, and construction, travelers, people in emergency situations and more.