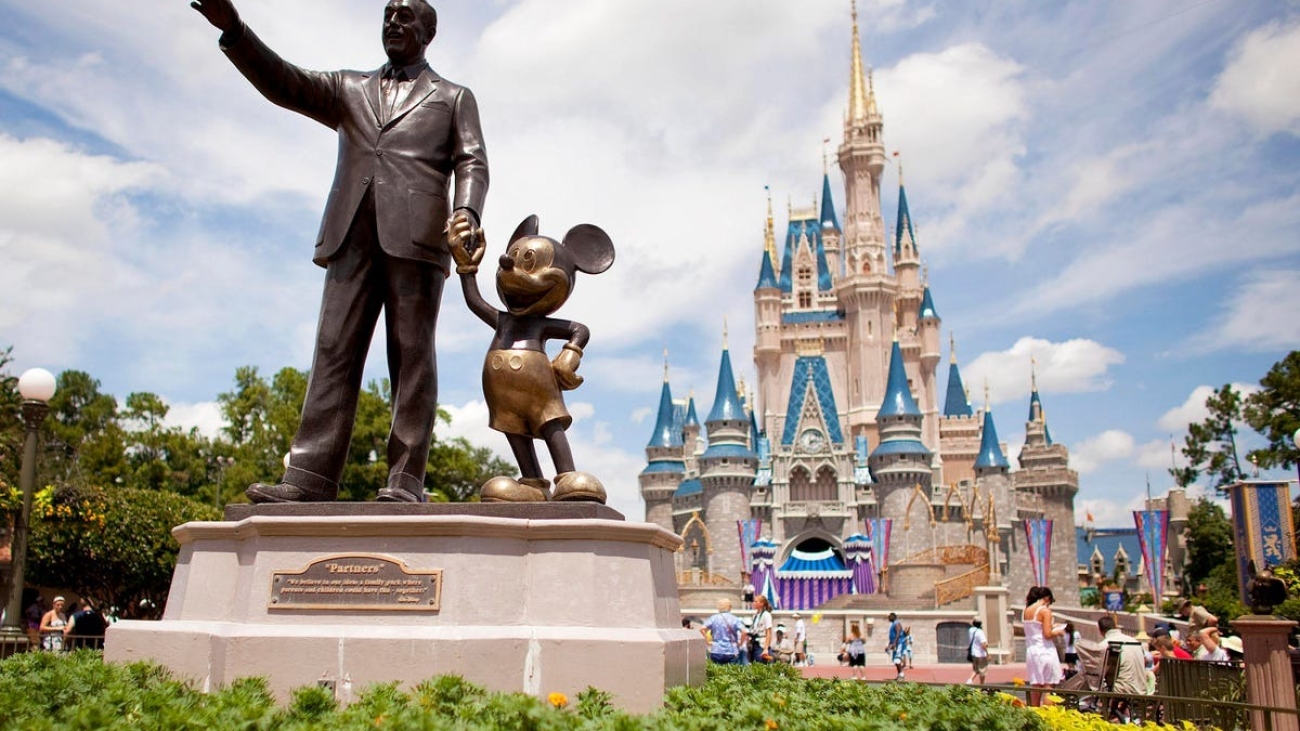 Disney is always looking for ways to improve the customer experience at its theme parks, and one area where they’re focusing is on making it easier for its most loyal customers to visit. There are several initiatives that Disney has recently announced or implemented to achieve this goal.

One of the most notable changes that Disney has made is the introduction of its Disney Signature Plus Pass, which is a premium annual pass for Disney’s Florida theme parks. This pass gives its holders access to all four of Disney’s Florida theme parks (Magic Kingdom, Epcot, Hollywood Studios, and Animal Kingdom) with no blackout dates. It also includes perks such as free parking, free Photopass downloads, and access to special events like the Epcot International Festival of the Arts.

Another initiative that Disney has recently announced is the expansion of its Disney Vacation Club (DVC) program. The DVC program is a vacation ownership program that allows members to purchase “points” which can be used to book stays at Disney’s vacation club resorts. As part of this expansion, Disney is building several new DVC resorts, including one at the Walt Disney World resort, and one at the Disneyland resort. This will give DVC members more options for where they can stay while visiting Disney’s theme parks.

Finally, Disney has also announced that it is working on a new loyalty program for its theme parks. This program will allow guests to earn points for visiting the parks, and for making purchases. These points can then be redeemed for rewards such as merchandise, food, and even park tickets. This program is expected to launch in the near future, and will give guests an additional incentive to visit Disney’s theme parks more often.

All of these initiatives are aimed at making it easier for Disney’s most loyal customers to visit its theme parks. With the introduction of the Disney Signature Plus Pass, the expansion of the Disney Vacation Club, the changes to FastPass+, and the new loyalty program, Disney is demonstrating its commitment to providing the best possible experience for its guests. These changes will give guests more options and benefits when planning their trips to Disney’s theme parks, and will help to ensure that they have a magical experience every time they visit.

In conclusion, Disney is showing a dedication to its guests by implementing new and improved ways to enhance their trips, by introducing the Disney Signature Plus pass, expanding the Disney Vacation Club, streamlining the FastPass+ system, and introducing a new loyalty program. These efforts will help to make visiting the theme parks even more enjoyable and memorable for the guests and will keep them coming back for more magical experiences.