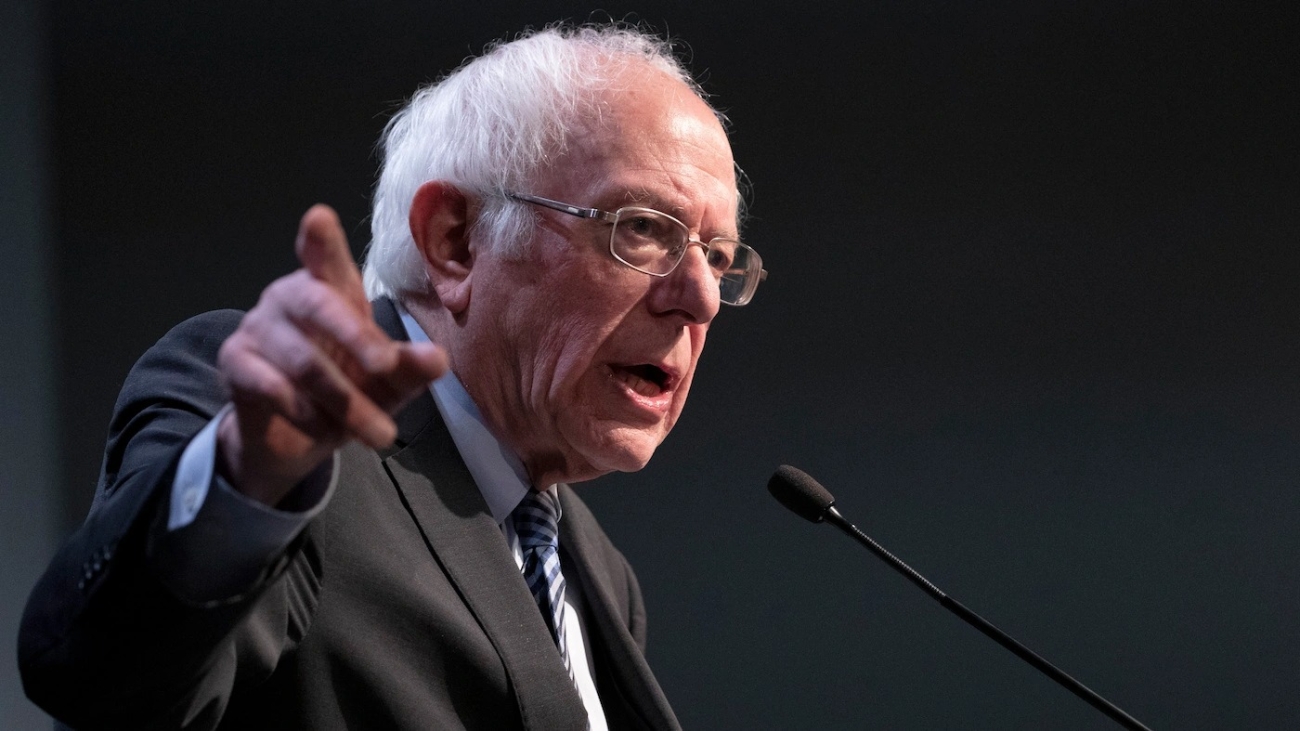 Sen. Bernie Sanders, the independent Senator from Vermont, has spoken out against pharmaceutical company Moderna’s potential plans to hike the price of its Covid-19 vaccine. Sanders, who is known for his progressive economic policies and criticism of big corporations, issued a statement on social media urging the company to reconsider any plans to increase the price of the vaccine.

The statement, which was released on Sanders’ official Twitter account, said that “Moderna made billions in profits last year and should not be hiking the price of a vaccine that is saving lives and ending the pandemic.” Sanders went on to argue that the Covid-19 pandemic has highlighted the need for a “radical rethink” of the way that healthcare is financed and delivered in the United States, adding that “We cannot continue to allow the greed of the pharmaceutical industry to determine the cost of life-saving medication.”

Moderna, which is based in Cambridge, Massachusetts, developed one of the first Covid-19 vaccines to be authorized for emergency use by the US Food and Drug Administration (FDA). The company has said that it plans to price the vaccine on a sliding scale, with the majority of doses being sold to wealthier countries for around $37 to $39 per dose. However, the company has not yet announced its pricing for lower-income countries.

Sanders’ statement has been met with support from a number of other progressive politicians and activists, who have also called on Moderna to reconsider its pricing plans. Many have pointed out that the company received significant funding from the US government to help develop the vaccine, and that it has a responsibility to ensure that the vaccine is affordable and accessible to all.

This is not the first time that Sanders has spoken out against the high cost of drugs in the United States. Throughout his career in Congress, he has been a vocal critic of the pharmaceutical industry and has introduced a number of pieces of legislation aimed at increasing competition and reducing the cost of prescription drugs.

In the past, Sanders has advocated for the importation of cheaper drugs from Canada and other countries, as well as for the use of price negotiation by the government to bring down the cost of drugs. Sanders has also called for the establishment of a “single payer” healthcare system in the United States, which would give the government more power to control the cost of drugs and other medical treatments.

Overall, Sanders’ statement on Moderna’s potential pricing plans serves as a reminder that the high cost of drugs and vaccines remains a significant issue in the United States, and one that will need to be addressed in order to ensure that everyone has access to life-saving treatments during the Covid-19 pandemic and beyond.

It is however worth mentioning that the company has not officially announced any such plans.