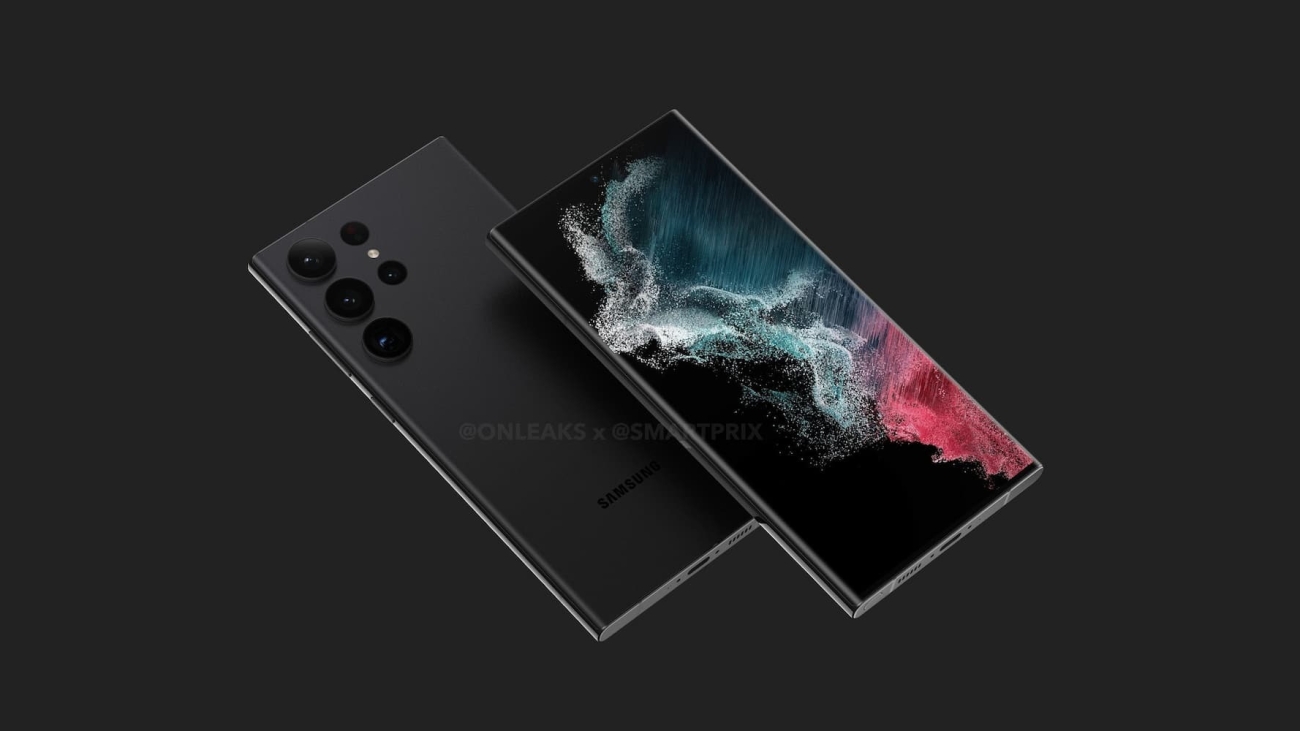 Samsung is a South Korean multinational electronics company known for its smartphones and other consumer electronics. The company is set to unveil its latest flagship smartphone, the Galaxy S23, at its upcoming Unpacked event on February 1st.

The Galaxy S23 is highly anticipated, as it is expected to compete directly with Apple’s iPhone 14 and Google’s Pixel 7. If Samsung follows its traditional pattern, we can expect to see three different versions of the phone: the standard Galaxy S23, the Galaxy S23 Plus, and the Galaxy S23 Ultra. These three versions will likely differ in terms of screen size, camera capabilities, and other features.

The invitation for the Unpacked event includes an image of three spotlights, with the largest being in the center and the two smaller ones on either side. This could be a hint at the three different versions of the phone that we can expect to see. The image could also be a nod to the different sizes and capabilities of the phones, with the larger spotlight representing the Galaxy S23 Ultra, which is expected to have the most advanced features.

The Galaxy S23 is also expected to have 5G connectivity, which will allow for faster download and streaming speeds, as well as improved connectivity for gaming and other applications. Additionally, the phone is rumored to have a 120Hz refresh rate, which will make scrolling and video playback smoother. The camera system is also expected to get an upgrade, with a 64MP main sensor.

Overall, Samsung’s Galaxy S23 is expected to be a powerful and feature-packed smartphone that will compete directly with Apple’s iPhone 14 and Google’s Pixel 7. The company’s Unpacked event on February 1st will likely provide more details about the phone’s specifications, features, and pricing. With these, the consumers will know whether the Samsung’s next flagship is worth the upgrade or not. As the competition gets stiffer in smartphone industry, it’s important for Samsung to deliver a device that will make them stand out in the market.

In conclusion, Samsung’s upcoming Unpacked event on February 1st is expected to unveil the highly anticipated Galaxy S23 smartphone. With rumors of 5G connectivity, a 120Hz refresh rate, and improved camera capabilities, the Galaxy S23 is poised to be a powerful and feature-packed device that will compete with the best smartphones on the market. While it is yet to be seen whether it will live up to the hype, Samsung’s track record suggests that it will be a device worth keeping an eye on.